How Do You Know If You Should Clean Your Ducts? 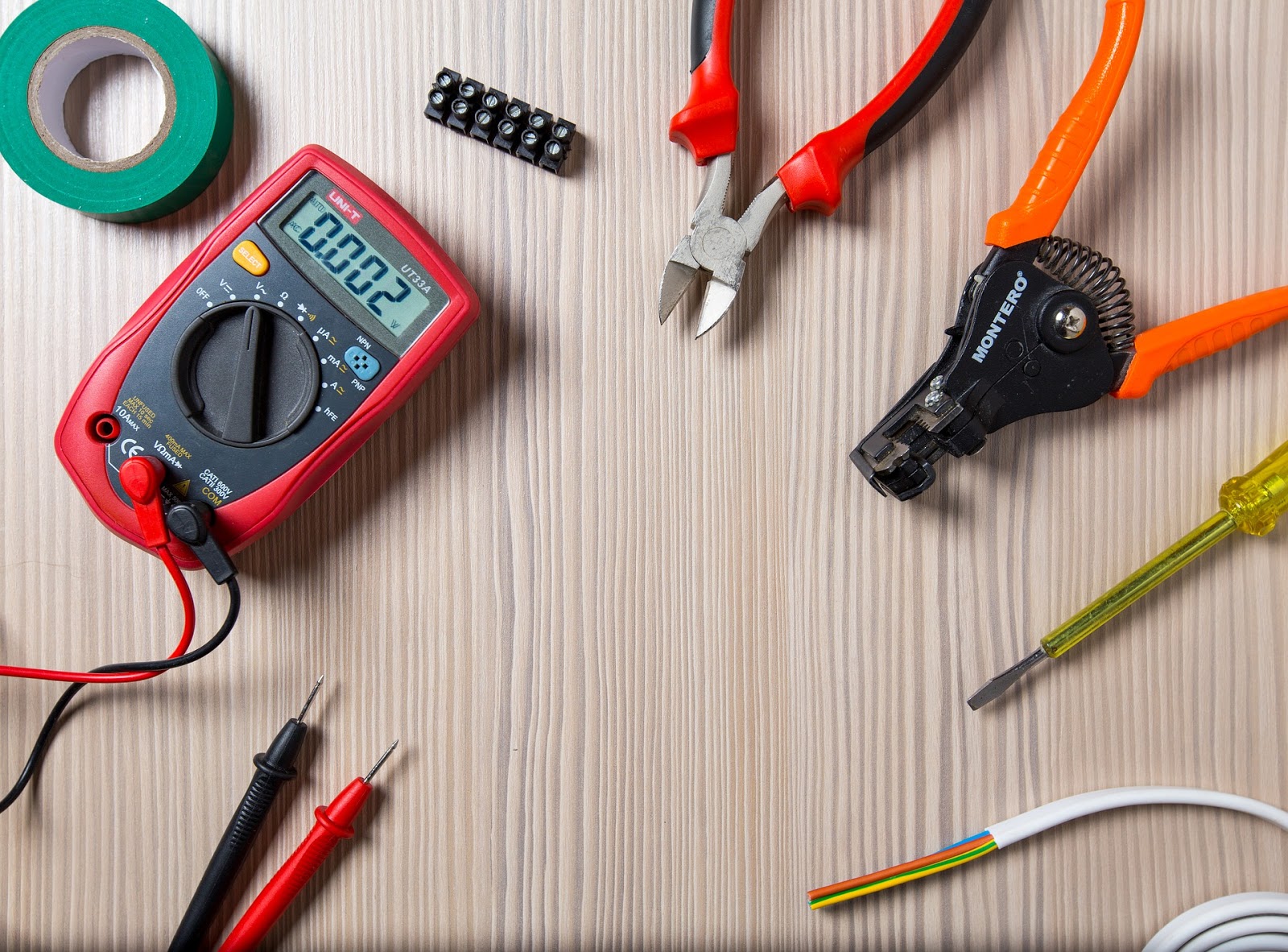 How Do You Know If You Should Clean Your Ducts?

Thankfully, there are a number of signs that homeowners can look out for. By knowing how to identify these signs, a homeowner will know exactly when they need to clean their ducts.

One of the most noticeable signs that the ducts need to be cleaned is an abundance of dust.

After turning on the HVAC unit, there should be no signs of dust or dirt. However, if the ducts are filthy, they will potentially begin to emit clouds of dust.

A nose knows when something smells bad. Dirty air ducts have a very distinct odor that can be easily identified. If there is an odd smell coming out of the vents, it is definitely time to get the ducts cleaned.

If there is no smell but the homeowner is still suspicious, he or she can call a professional HVAC technician come and inspect the ducts.

One of the final signs that homeowners can identify is an uneven airflow. A homeowner can measure the airflow by comparing different rooms.

If the ducts in each room are not performing consistently, there is a good chance that they could have dust and debris built up inside of them. Homeowners that believe they have an uneven airflow should get in contact with a professional.

For the homeowners that just can’t get the sneaking suspicions out of their head, there is one final thing that they can do. These homeowners can perform a duct test.

Although some homeowners may want to try doing it themselves, the test requires a special fan and pressure gauge. This test measures the number of air leaks in the system. If the system has a number of leaks, it should it be cleaned and fixed immediately.

If you have any question, comments, or concerns about cleaning your air ducts, don’t be afraid to get in contact with the air duct experts at Twin Tech Heating and Cooling.

See What Our Customers Are Saying:

by Rita, Scarborough on Twintech Heating and Cooling
We were so pleased with their service

When our old oil furnace finally broke down we decided it was time to finally convert to natural gas and finally install central air conditioning at the same time. Knowing it was going to be a significant investment for us, we wanted to make the right choice. Twintech came highly recommended by a friend and we were not disappointed. From the first contact with the salesperson, until the final touches on the installation, we were so pleased with their service. Everyone from the company was so friendly, efficient and a pleasure to deal with. Best of all, the cost was very competitive. We would certainly recommend Twintech to anyone requiring HVAC work in their home.

by Bob S, Pickering on Twintech Heating and Cooling
We found him to be friendly, conscientious & he left the work area clean!

Mitch from Twintech came out for our annual furnace inspection. We found him to be friendly, conscientious & he left the work area clean. We were also very impressed with the thoroughness of the job he did. This is the 2nd job weve had Twintech do for us & have been very happy with the results for each. We highly recommend this company. Thank you, Mitch, Dave & Greg.

by Brent L on Twintech Heating and Cooling
Very happy with the end result!

Work was done on schedule, professionally, according to quote and with minimal inconvenience to building users. Very happy with the end result. The only area for improvement from my experience - need more timely quoting process.

by Karen on Twintech Heating and Cooling
They stand by their products and are a pleasure to deal with!

The team was great! Very knowledgeable, professional and extremely helpful. A few days after install the unit didnt seem to be working, user error, but within minutes of contacting them..on a Saturday.. a tech was on the phone troubleshooting with us. I highly recommend Twintech for your cooling or heating needs. They stand by their products and a pleasure to deal with.

by Rob on Twintech Heating and Cooling
Within a couple of hours, we had a new unit up and running!

During the hottest week in the summer our old A/C decided to call it quits. I called Twintech Heating & Cooling after receiving a referral from a family member; came highly rated for being an honest, family-run business, who appreciates their customers. Dave was able to accommodate my hectic schedule and book a late evening appointment to walk through the specifics. Greg and Mitch arrived exactly on time a few days later, were very polite and friendly, and within a couple of hours had a new unit up and running. I also received a follow-up call to ensure we were happy with the Amana.

by Linda Robinson on Twintech Heating and Cooling
I'm so glad I decided to go with Twintech!

They were on time and very professional. I'm so glad I decided to go with Twintech, thanks!

by Famcam1953 on Twintech Heating and Cooling
What was promised, was delivered at a cost-effective price point.

Timely and appreciated - this was during the hottest days this year when our Air and Furnace way.
Efficient. Professional. No BS or overselling. What was promised, was delivered at a cost-effective price point.
Down to earth.

by Bill, Pickering on Twintech Heating and Cooling
Proud to support this local company

Price was not the cheapest nor the most expensive of my quotes. It's the quality of the installation that makes for a good AC system. The twins' knowledge & professionalism was evident in the small details:
Very clean work. Greg made sure that the refrigerant level & temperature were correct. They reinstall the insulation & vapor barrier around the wall. The outside electrical cords were secured to the wall. Proud to support this local company. Thank you.

Great team of guys came to do the work. Very professional. Arrived on time worked very efficiently and were very clean. They answered any questions we had without hesitation. The air conditioner works great and is so quiet. I highly recommend them and they don't try to up-sell anything right from the start.